Will 'Jewel in the Palace 2' Become A Hit?

MANILA, Philippines - Korean TV station MBC has announced that it will produce a sequel to the hit TV drama "Jewel in the Palace," a decade after the original series aired in 2003 to 2004.
"Jewel in the Palace" became a top rating drama in Korea and was exported to many countries including the Philippines. 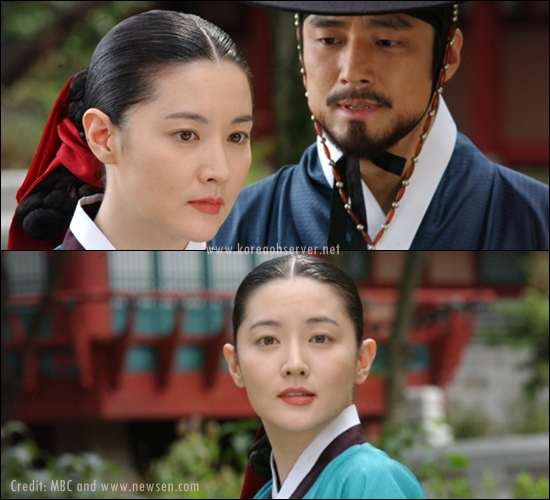 It became the No. 1 Koreanovela in the Philippines when it was aired in 2005.

According to reports, "Jewel in the Palace 2" will be aired next year. MBC and China's Hunan Broadcasting System may team up to produce the sequel as the latter is interested in investing in the drama.

Hunan released "Jewel in the Palace" in China in 2005.
"Jewel in the Palace" became a hit in Korea with an average TV rating of 45.8 percent and garnering its highest rating of 57.1 percent.
The drama brought fame to actress Lee Young-ae, who played the lead role of Jang-geum in the miniseries.
"Set in this period, 'Jewel in the Palace' is based on a true story about a legendary girl (Jang-Geum) who became the first woman to be the supreme royal physician of her times," according to the MBC website.
MBC has yet to announce the cast and other details about the drama especially on who will play Jang-Geum.
According to reports earlier this year, "Jewel in the Palace 2" maybe Lee Young-ae's comeback project.
After "Jewel in the Palace," she made the film "Sympathy for Lady Vengeance" in 2005 but has not done any project since then.
In 2009, Lee Young-ae surprised the Korean entertainment industry and her fans when she announced that she got married to a Korean-American businessman in Hawaii. Last year, she gave birth to twins.
The original series became a phenomenal hit in Asia and other regions. MBC reportedly earned 12 billion won (P446 million) from broadcasting rights for the drama.
The filming locations for the drama in Korea has also become tourist attractions. The drama also helped propel hallyu, or Korean Wave, worldwide.
Link to my original article: http://www.mb.com.ph/articles/374382/will-jewel-palace-2-become-a-hit
at 3:10 PM