By JONATHAN HICAP, Manila Bulletin
The continuing popularity of Hallyu, or Korean Wave as evidenced in the proliferation of Korean dramas and K-pop music across the globe have led to South Korea being among most favored destinations of 2014. 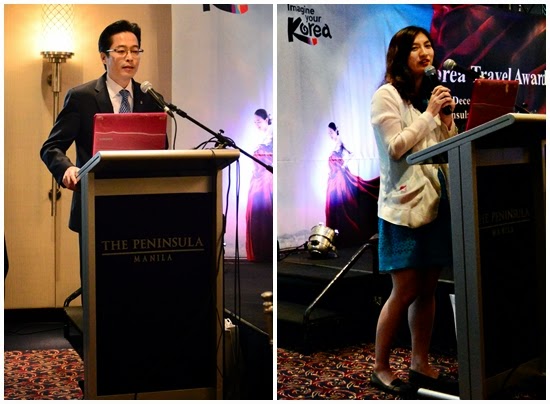 To contact the author, send email to sangchusan(at)gmail.com
at 11:08 AM