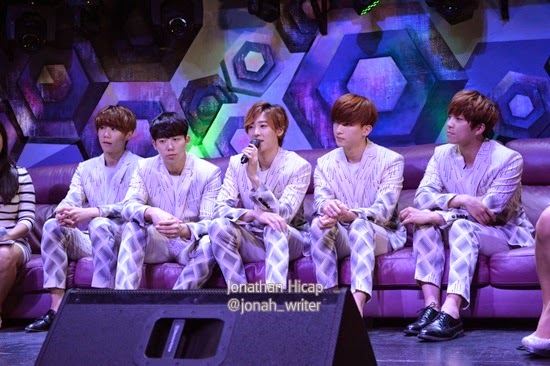 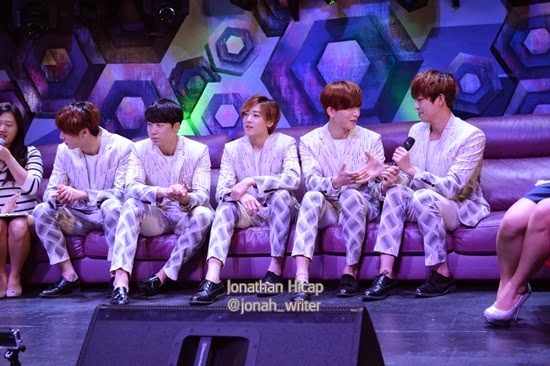 “KISPinoy” is open to Filipinos who are at least 13 years old on audition date. It is said to be the biggest K-pop talent search in the country and it will air weekly on TV5 starting June 27. There will be a Korean judge on the show every week.
The champion and possibly one of the top 10 finalists will win a multi-million peso recording and management contract in Korea. From a pool of 100 selected contestants, the group will be trimmed to 30.
Asked what they look for in contestants, Blanco said he doesn’t have a set of requirement in mind.
“Great talent is when you don’t know where it’s coming from and you just get blown away by it. I would like to remain open,” he said.
Asensio echoed the notion.
“I can’t really tell you what exactly I’m looking for because I don’t know what to expect,” she said. “But I do know that we have a bunch of talented people and I do know from a little K-pop that I had the privilege to listen to, it spans many genres. There is no specific genre I’m looking for, no specific look or character.” 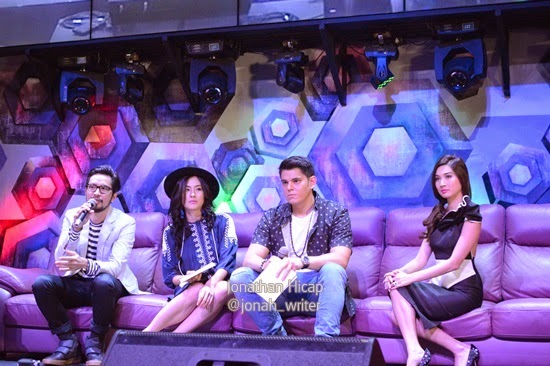 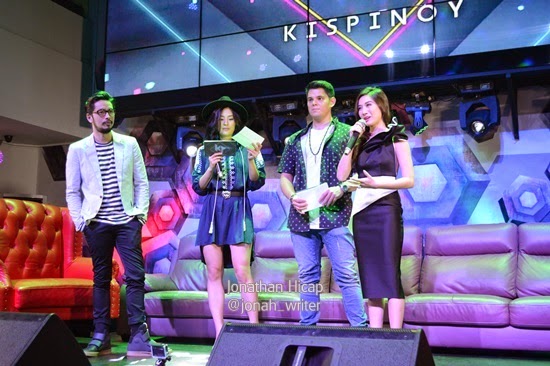 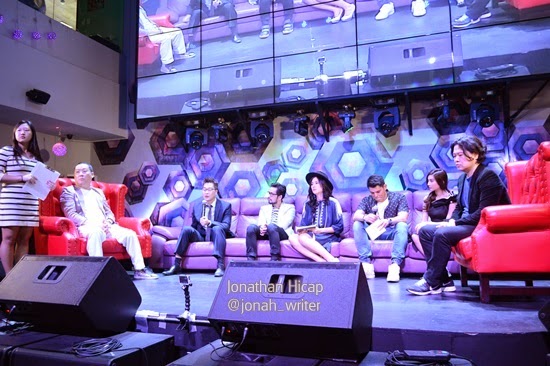 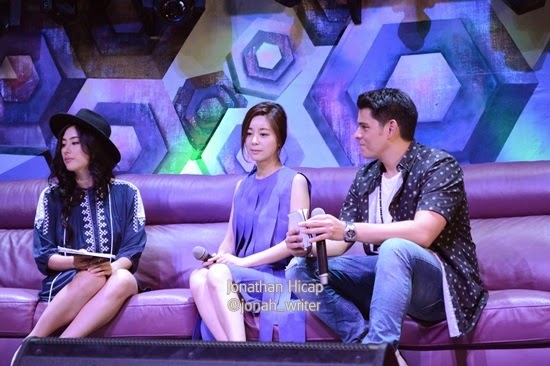 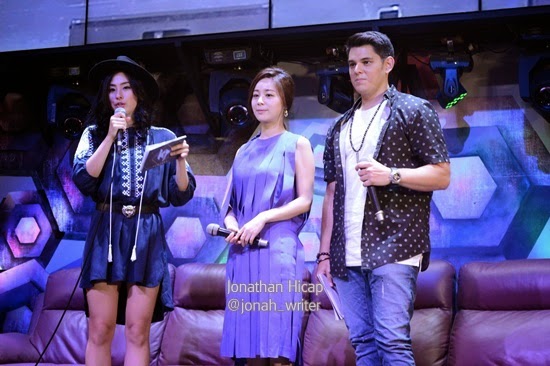 Asked why organizers picked the Philippines to launch the K-pop star search, producer Choi said, “We think the Philippines is the best place to launch our series.” He said Filipinos are very talented when it comes to singing.
“Personally I love this country,” he quipped.
What will the “KISPinoy” winner do in Korea?
“The winner will go to Korea and stay there to have training, not just in singing but to know the culture, language, different expressions. (The winner) will train just like any Korean artist,” he said, with the main goal of releasing an album.
U-KISS advised “KISPinoy” contestant to be confident.
“Just try your best and don’t give up because one day the results will be good for you and we will always support you guys,” Kevin said.
People can audition by recording their songs and dance performances in booths that will be set up in selected SM malls in the country. The recordings will be sent to Korea for screening. 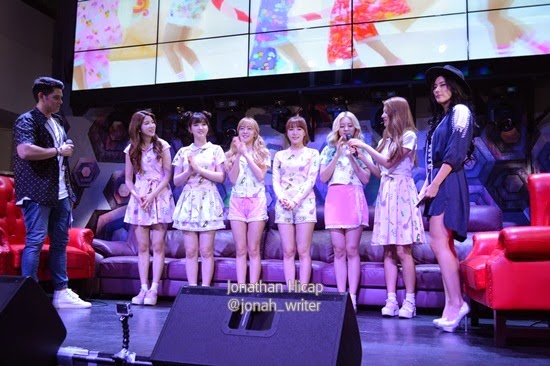 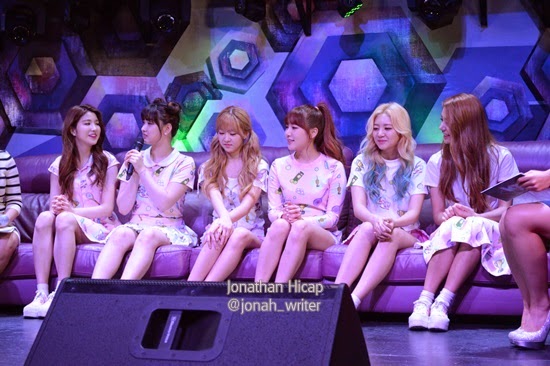 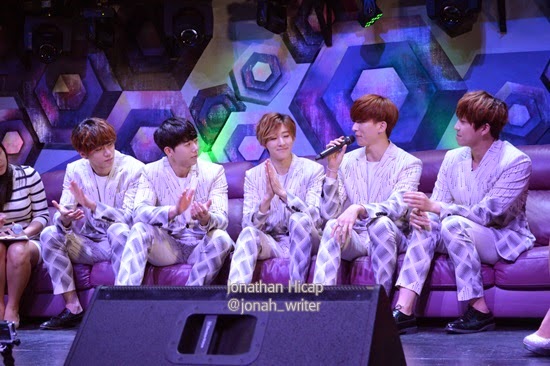 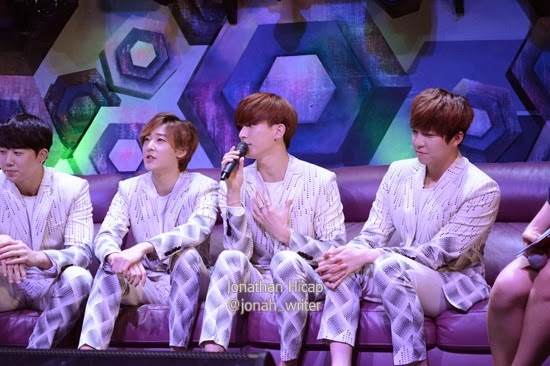 The audition dates and venues are April 25, SM City Pampanga; April 27 and 30, Pampanga (venue to be announced); May 2 and 4, SM Southmall; May 4 and 5, Davao City (Almendras Gym); May 7 and 9, SM City Cagayan De Oro; May 9 and 11, Mandaluyong (City Hall Gym); May 12 and14, SM City North Edsa; May 13 and 15, SM City Cebu; and May 21 and 23, SM City Dasmariñas and SM City Bacolod.
Link to my original article on Manila Bulletin online: http://www.mb.com.ph/k-pop-icon-search-kispinoy-launched-with-u-kiss-laboum/#ZdCKqVxQIASLRvY1.99

To contact the author, send email to sangchusan(at)gmail.com
at 1:55 PM