By JONATHAN HICAP
Seoul, South Korea – The first broadcasting theme park in South Korea is now open and it will let you interact with your favorite K-pop stars, actors and actresses in a virtual setting. 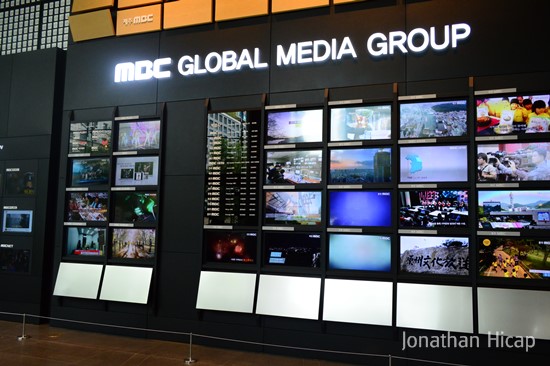 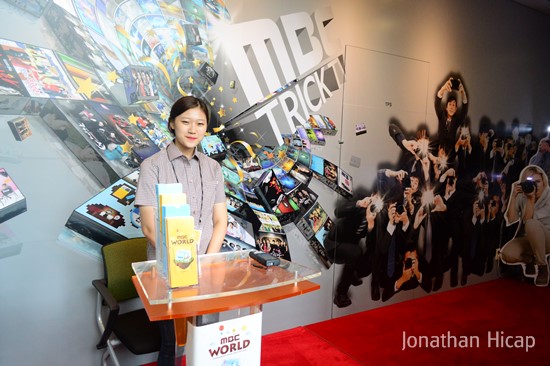 MBC World, located at TV network Munhwa Broadcasting Corporation headquarters in Seoul, offers Hallyu content relating to the station’s Korean dramas and entertainment programs.
“We wanted to show as many people as possible our content and (for them to) be familiar with television. You can meet MBC content in every way possible,” Jean Hur, MBC deputy director for international relations, told Bulletin Entertainment during a tour in the theme park organized by the Korean Culture and Information Service (KOCIS).
The MBC World is divided into three zones, Hur said.
At M Zone, you can watch Big Bang, 2NE1, Psy and other K-pop stars sing and dance at the Hologram Theater. At the Dance Experience section, you can learn how to dance like your favorite K-pop stars while at the News Experience, you can be an anchor of a news program or a weather man.
Other sections are the VR Experience that lets you into the virtual world using a Virtual Reality machine gear; Digital Guest Book, where you can have stars’ signatures; The Hall of Fame, a gallery of stars who graced MBC programs; Garden Studio, where you can watch a live radio broadcast; and Golden Mouse Hall, which honors DJs who have been part of MBC radio. 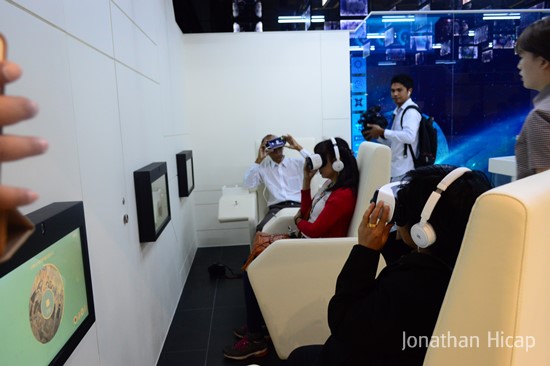 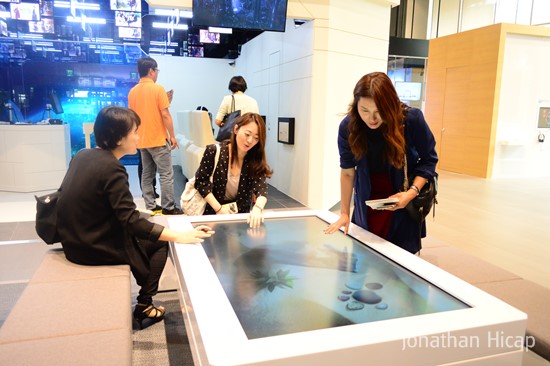 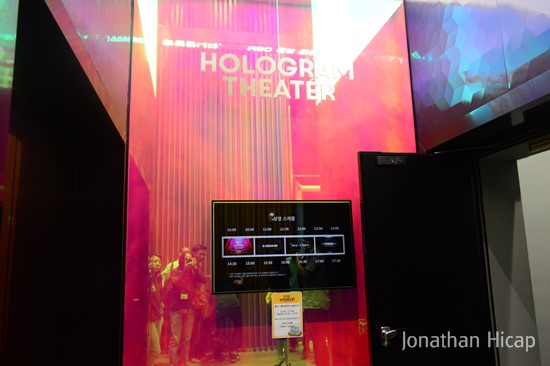 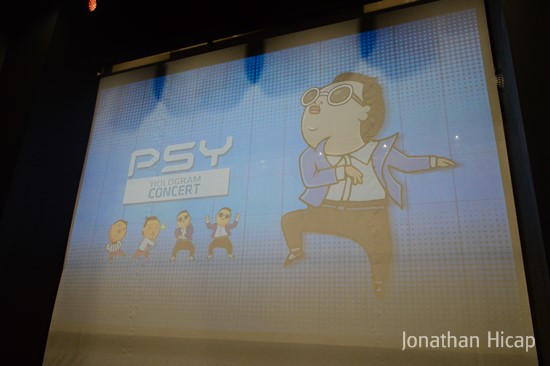 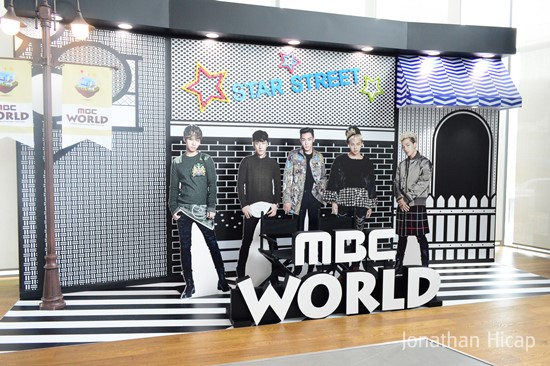 The B Zone features the Trick TV, you can have your photo taken as a main character of an MBC drama or entertainment program such as “Jewel In The Palace,” “Moon Embracing The Sun,” “The 1st Shop Of Coffee Prince,” “Jumong” or “Infinite Challenge.”
At the Historical Drama Zone, visitors can wear costumes used in MBC historical dramas; while visitors can purchase souvenirs at the Brand Store.
The C Zone is where your favorite TV stars come alive. At My Little Television, celebrities will talk and take photos with you. At the I Am A Singer section, a star will invite you to an augmented reality recording studio, coach you and you’ll have the chance to be featured in an album. 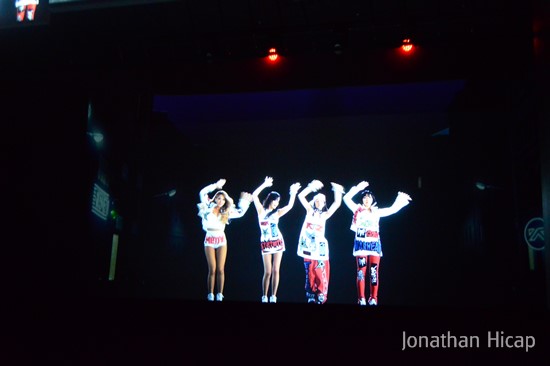 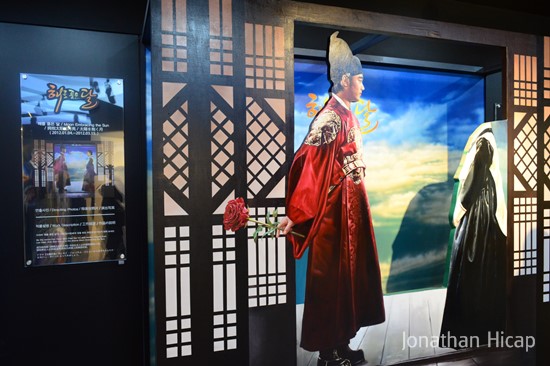 At the We Got Married booth, stars such as G-Dragon will appear while you’re sitting on a sofa. Other features of the zone are the Star Street, Section TV Entertainment News, I Live by Myself, Star Van and King of Mask Singer.
Outside the building, there is the Star Park where handprints of Korean stars are located.
MBC World, located at 267 Seongam-ro, Mapo-gu, Seoul, accepts 500 visitors daily.
To view the original story, click http://www.mb.com.ph/meet-your-favorite-korean-stars-at-mbc-world/ 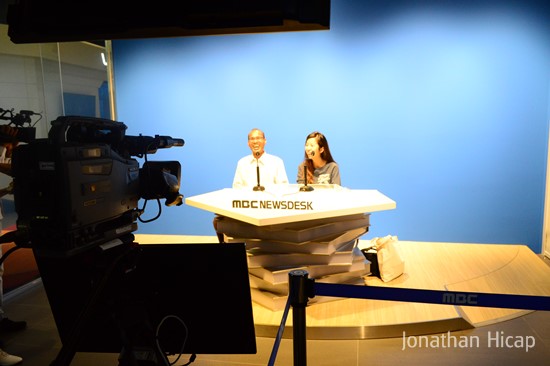 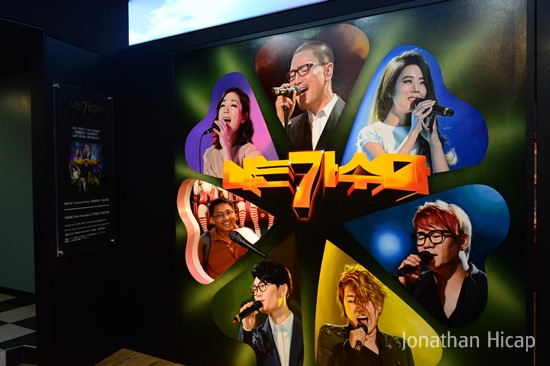 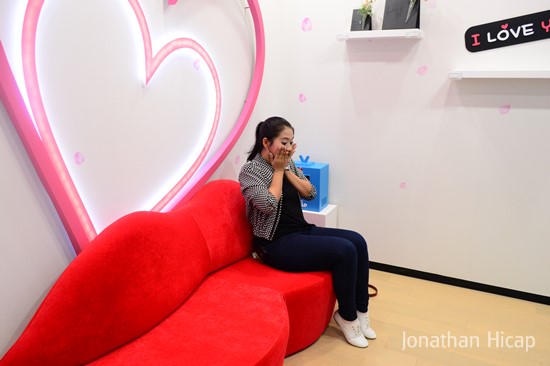 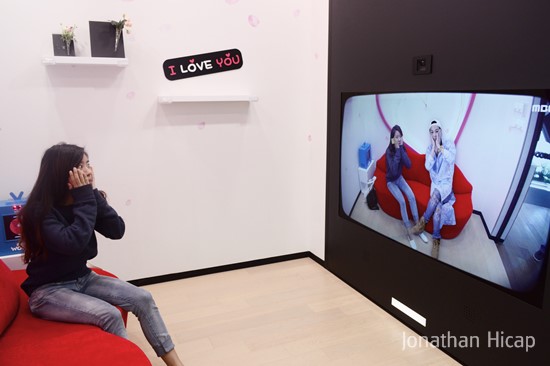