By JONATHAN HICAP, Manila Bulletin
Twenty-year-old Jean Kiley Manguera has never been to South Korea. Come October, not only will she travel to that country but more importantly, she will represent the Philippines in the 2014 K-pop World Festival in Changwon. 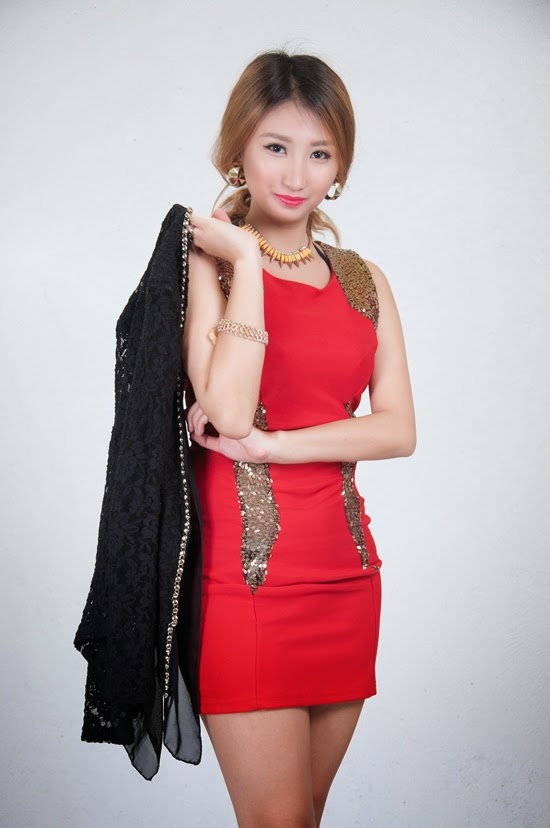 Manguera is the grand prize winner in the singing category of this year’s recently concluded Pinoy K-pop Star contest, organized by the Korean Cultural Center in the Philippines (KCC).
She bested nine other contestants by belting a cover of K-pop star Ailee’s “Ice Flower.”
Last year, Manguera was supposed to represent the Philippines in a K-pop contest in South Korea but it didn’t push through.
“Sobrang saya po. Second chance ko na po ito to go to Korea,” she told Bulletin Entertainment when asked how she felt about the win.
Manguera graduated last April from the Centro Escolar University (CEU) in Manila with a degree in mass communication, major in performing arts.
She started singing when she was just 10 years old. At 14, she was already doing mall shows and bar gigs.
Nowadays, Manguera performs regularly at the Mall Of Asia Veranda and the Heritage Hotel.
Her favorite Filipino singers are Sarah Geronimo, Toni Gonzaga and Gary Valenciano, while she names Beyoncé and Christina Aguilera as her favorite foreign singers. As to K-pop acts, she adores Ailee and 2NE1.
First runner-up in the singing category is Team AMMA, composed of siblings Andrea and Melissa Camba. Second runner-up is Cebu-based Team Armonia, composed of Jennifer Cedeno, Kathleen Abilo and Marietel Martinez.
Meanwhile, seven-member group Se-Eon will represent the country at the 2014 K-pop Festival in Incheon, South Korea. Se-Eon won the contest’s cover dance category. First runner-up is A.Mi.Go+, while SHINers won second runner-up.
The K-pop Festival in Incheon is organized by the Visit Korea Committee in association with this year’s Incheon Asian Games to raise awareness about South Korea as a prime tourist destination.
Link to my original article on Manila Bulletin online:
http://www.mb.com.ph/ceu-mass-com-grad-is-pinoy-k-pop-star-winner/

To contact the author, send email to sangchusan(at)gmail.com
at 11:46 PM