MANILA, Philippines - Actor Sean Richard grew up yearning to find and learn about his family heritage.
Richard was born to a British father and a Korean mother and grew up in the United States. 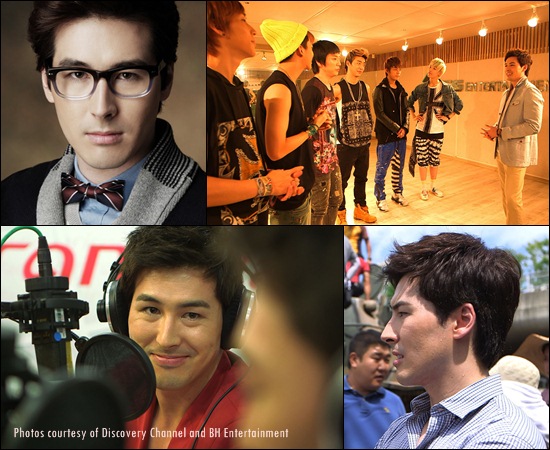 Link to my original article on Manila Bulletin: http://www.mb.com.ph/articles/384441/actor-sean-richard-traces-korean-roots-finds-his-niche-in-hallyu
at 1:26 PM