Which Singer Would Eat Ja-jang-myun Alone On Black Day?

True to Korean-form, a survey was conducted in honor of Black Day--a day when single people go out to eat black bean noodles. 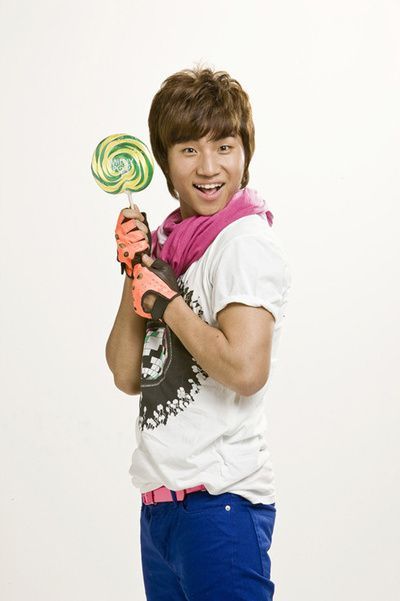 According to the survey conducted by the online music site Bugs, Big Bang's Daesung was the number one singer people thought would end up eating the noodles, aka ja-jang-myun, by himself at home. The results were announced on Black Day, April 14th.

Jjajangmyun from Maangchi on Vimeo.