By JONATHAN HICAP, Manila Bulletin
Korean superstar Lee Min Ho was voted by fans as the No. 1 “Asian male god” in a poll conducted by Chinese news site www.ddyule.com.
The actor garnered a total of 10,013,151 votes to top the poll, in which he was also the sole nominee to breach the 10 million votes. 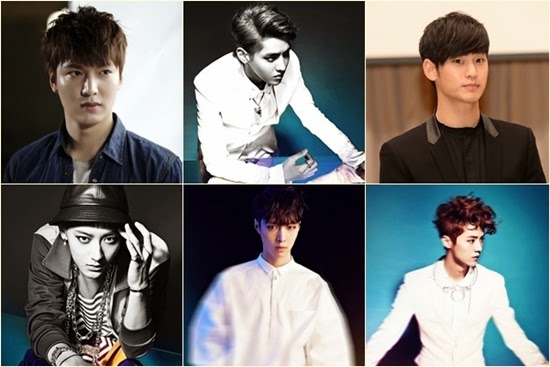 To contact the author, send email to sangchusan(at)gmail.com
at 2:30 PM