Korean DEAN has enjoyed great success writing and arranging songs for such K-pop acts as EXO, VIXX and Lee Hi. This time, though, he focuses on his career as recording and performing artist. 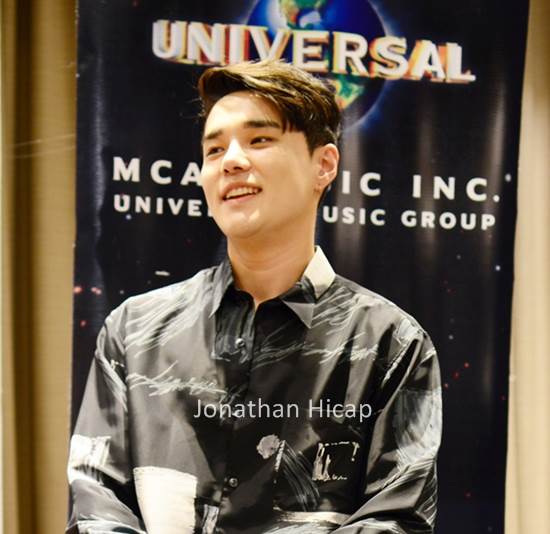 The 23-year-old singer was in the country recently to promote his debut album “130 Mood: TRBL.” In a one-on-one interview with Bulletin Entertainment, DEAN talked about his journey in the music world.
He was 16 when he started dabbling in Hip hop, joining the crew of Korean rapper Keith Ape.
“Music was everywhere so, I got used to music naturally. I really love to write and compose,” DEAN said.
“Under Joombas, I had the opportunity to write songs for artists such as EXO and VIXX and it was pleasure for me.”His career as songwriter began with the Joombas Music Group, which was founded by music producer and songwriter Hyuk Shin.
As a solo artist, he released “I’m Not Sorry” featuring Grammy winner Eric Bellinger in the US before debuting in Korea.
“I wanted to try and challenge myself by debuting abroad in the US. I think it’s a unique thing. I was also curious how Americans would take to an Asian (trying his luck in their territory),” DEAN said
When writing a song, DEAN gets inspiration from his surroundings “because I want to try to make music just like a movie.
“I usually get inspired by many things like pictures and films,” he added.
DEAN listens to what he calls “hybrid genre music” like those of American recording artist Anderson Paak. Growing up, he said, there were several artists that inspired him to sing and write songs and one of them is American rapper and producer Kanye West.
The “130” in the title of DEAN’s album, “130 mood: TRBL,” refers to the number that the late American actor James Dean put on his car. “TRBL,” on the other hand, means “trouble” and comes from the singer’s nickname “DEAN TRBL.” 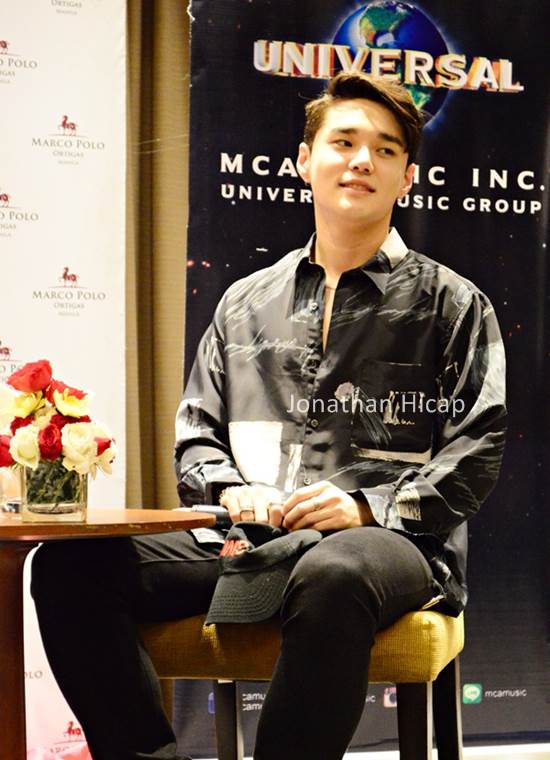 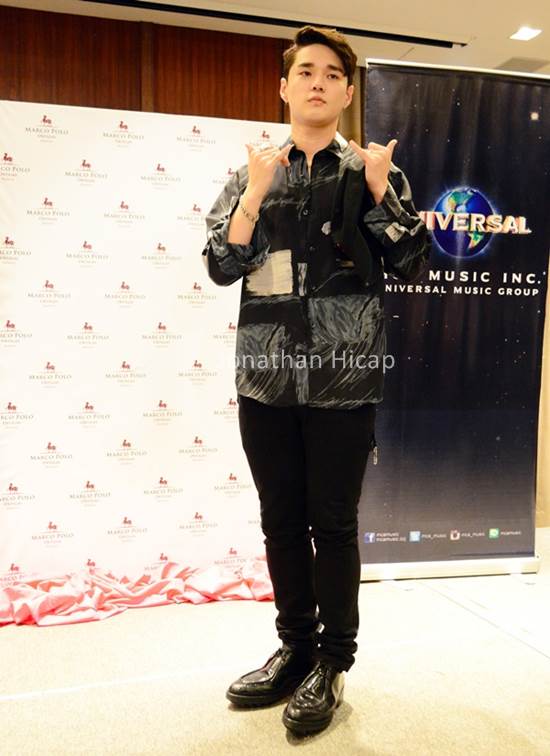 The songs in his album focus on a love story told in reverse.
“When you listen from the first to the last track, it is all composed in one room and it’s about love. It’s like one man and one woman loving each other. It shows the process of loving each other but in a reverse sequence. Track one is the ending and the last track is the start,” he said.
DEAN did a promo tour on Aug. 6 at the Skydome of SM City North EDSA. He hopes to hold a concert in the Philippines upon return.

Email ThisBlogThis!Share to TwitterShare to FacebookShare to Pinterest
Labels: DEAN