Between Loneliness And High Wages

By JONATHAN HICAP, Manila Bulletin
MANILA, Philippines --- To many Filipinos, South Korea beckons as the new land of opportunity. And the key to the gate of that land is the Employment Permit System (EPS).
The EPS is the South Korean government’s program that allows small-and-medium Korean enterprises to hire foreign workers. 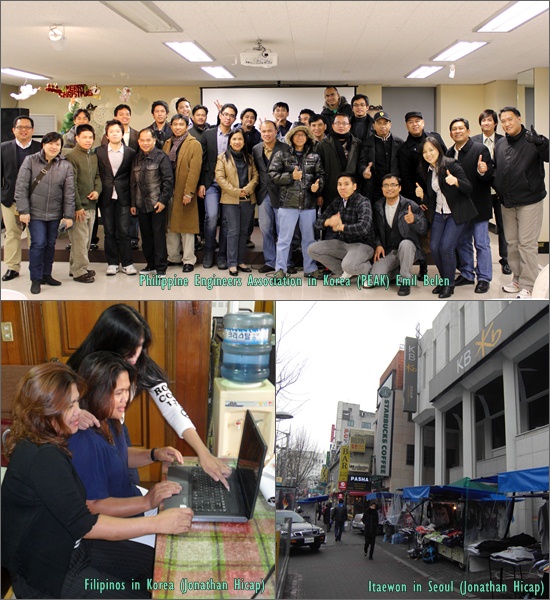 A History of  the Filipino in South Korea