By JONATHAN HICAP, Manila Bulletin
MANILA, Philippines - Korean superstar Lee Min-ho is bound for the Philippines next month to meet fans as the new endorser of a local clothing brand. 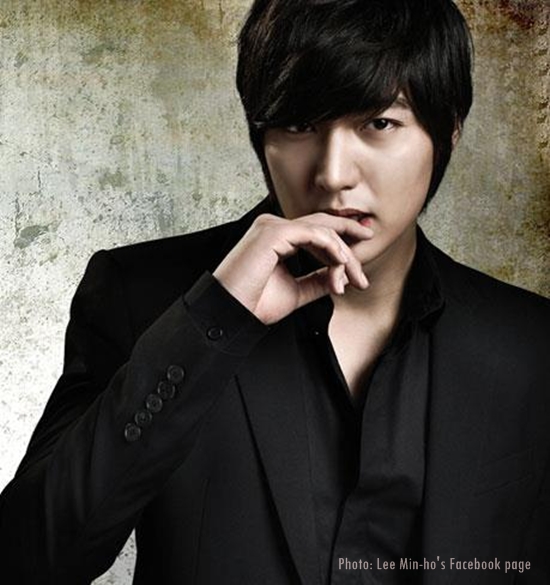 The Benchsetter Fun Meet with Lee Min-ho, to be held on November 16 at the Smart Araneta Coliseum, makes the Korean star the latest celebrity to visit the country as clothing brand endorser.
Last September, Maroon 5's Adam Levine visited the Philippines for his own fan meet aside from his band's concert.
"American Idol" runner-up Jessica Sanchez was also in the country last month for the “American Idol Live!” tour and Bench fan meet.
In August, K-pop stars Donghae and Siwon of Super Junior visited the Philippines for a Bench event.
Lee Min-ho's Bench endorsement was announced last July.
He is currently starring in the Korean drama "Faith," which started airing in August.
This is one of the many product endorsements for Lee Min-ho, who became a favorite endorser among several brands after he starred in the drama "Boys Over Flowers" in 2009.
The drama won him his first acting award and brought him fame. He followed this with dramas such as "Personal Taste" in 2010 and "City Hunter" in 2011.
Last year, he won as best actor at the Korean Drama Awards.