2NE1’s Dara is excited over her web drama “Dr. Ian” announced to air on March 29.
She took to Twitter to update her fans about it, posting, “My first drama! Dr. Ian Coming to you on March 29th.” 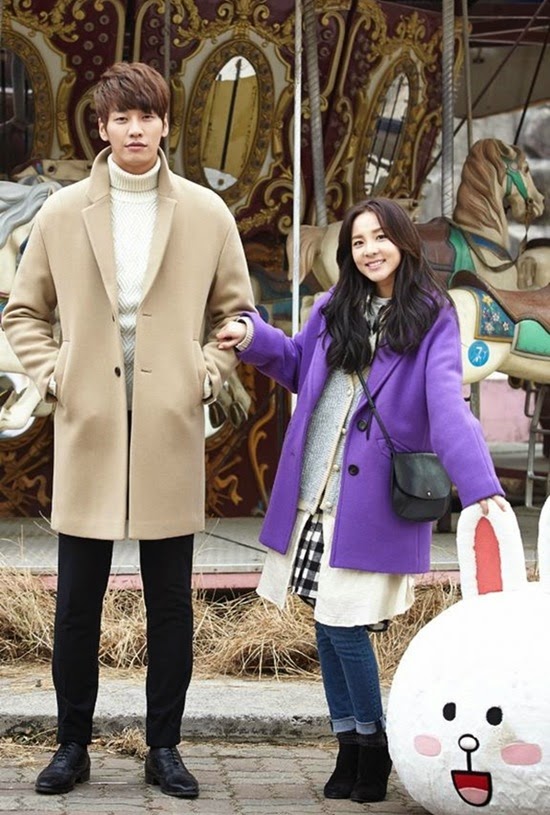 “Dr. Ian,” which was previously titled “Dr. Mo Clinic,” is a joint production of Korea and China and will be released on Naver TV Cast and Youku. It also stars model and actor Kim Young Kwang.
The nine-episode drama is directed by Kwon Hyuk Chan, who was director of the Korean dramas “Secret Garden,” “Master’s Sun” and “A Gentleman’s Dignity.”
On “Dr. Ian,” Dara plays Lee So Dam, an eccentric office worker who would often hide her face with a mask whenever she is embarrassed.
Kim, on the other hand, plays Mo Ian, a famous psychiatrist who practices his craft in secret after having been caught prior violating the law.
Other stars in the drama are Kim Min-chan, who plays Dara’s boyfriend; Jeong Ji-yoon, who plays a famous actress; Choi Dae-sung, who play’s Dara’s boss; and Chris Jo, who will encourage Mo to open a clinic.
The trailer for the drama have also been released by Naver TV cast.
In an earlier interview, Dara described the project as a “very good opportunity.”
“I thought this drama is a very good opportunity for me as I can meet fans around the world on-line through this new genre of web-drama,” she said.
Her character, she added, “is very interesting as she is so similar to me.”
“Of course, I feel somewhat nervous and burdened, but I will concentrate and work hard.”

To contact the author, send email to sangchusan(at)gmail.com
at 11:54 AM