Hallyu, or the Korean Wave, continued to spread in many countries with the number of fans reaching 9.28 million in 2013.
The number of hallyu fan clubs and groups worldwide reached 987 last year, according to the Global Hallyu Data 2013 report released by the Korea Foundation. 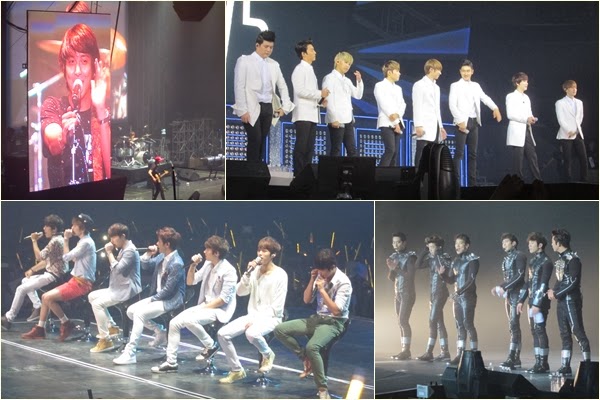 Email ThisBlogThis!Share to TwitterShare to FacebookShare to Pinterest
Labels: Hallyu