MANILA, Philippines - After three long years, the legal battle between members of boy band JYJ and agency SM Entertainment (SME) came to an end with the two parties forging a settlement through arbitration. 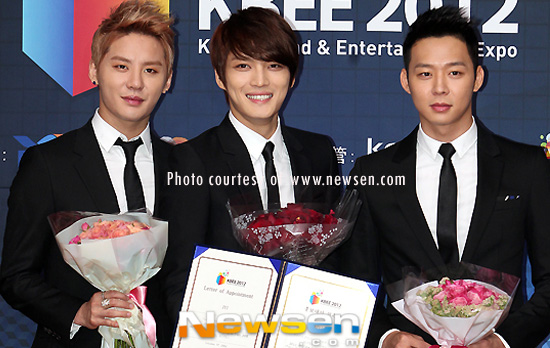