MANILA, Philippines - Filipina actress Maui Taylor's foray into her first Korean film project proved to be a blessing.
The movie, "The Taste of Money" (Korean title "Don-eui Mat"), has been officially invited to compete in the 65th Cannes Film Festival, which will be held on May 16 to 27. 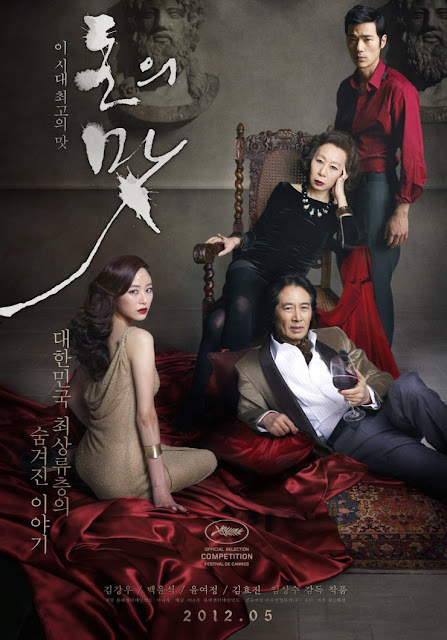 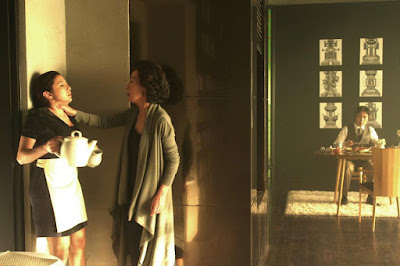 "The Taste of Money" and "In Another Country," another Korean film, will be competing for the Palm d'Or prize in the said festival.
Taylor has likewise been invited to attend the Cannes Film Festival.
"The Taste of Money" is directed by critically acclaimed Im Sang Soo, who directed the box office hit "The Housemaid," which also competed in the Cannes Film Festival in 2010. It tells the story of a "chaebol" (conglomerate-owning) family in South Korea and their world of money, sex and greed.
It stars Kim Kang-woo, Baek Yoon-sik, Yoon Yeo-Jeong and Kim Hyo-jin. Taylor plays the character of a nanny from Cebu that has been hired by the family.
"More characters, more love and hate, more sex, more cash. Director Im Sang-soo’s seventh film ‘The Taste of Money’ is set to be a more powerful and shocking film than his previous one, ‘The Housemaid,’" reported Korean Film Biz Zone.
The story centers on Joo Young-jak (played by Kim Kang Woo), secretary of Baek Geum-ok (played by Yoon) of the chaebol family.
"Baek covets Ju’s young body, and he has already sold his pride for money a long time ago. What tangles up their relationship is the appearance of Baek’s daughter Na-mi. Na-mi shows an interest in Young-jak, and he is also attracted to this girl who is so different from her money-is-everything parents. We could say it’s a sort of erotic drama that takes place in the household of a conglomerate-owning family," the same publication wrote.
"The Taste of Money" was shot in Cebu in the Philippines and in South Korea.
Kim Kang Woo's credits include "Le Grand Chef," "The Slingshot," and "Tazza."
Baek Yoon Sik is a TV and film actor whose past projects include "Tree with Deep Roots," and "Champ."
Link to my original article: http://www.mb.com.ph/articles/358389/maui-taylor-cannesbound-korean-film