By JONATHAN HICAP, Manila Bulletin
The popularity of Korean dramas has turned the locations where they are shot as tourist attractions. One such place is the cafe where the hit Korean drama “1st Shop of Coffee Prince” was filmed.
“1st Shop of Coffee Prince,” which aired in Korea from July to August 2007, starred actress Yoon Eun-hye and actor Gong Yoo. 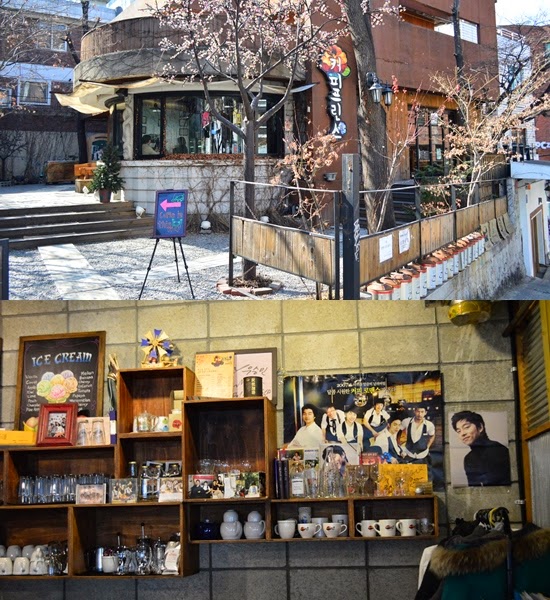 The cafe was an actual shop that was renovated for the series. After the drama finished airing, the cafe was reopened to the public.
We visited the cafe, located in Hongdae, Seoul, recently. We saw a group of tourists inside, as well as many students mainly coming from the nearby Hongik University.
Looking very much the way it was portrayed in the drama, the cafe even displays a photo of Yoon Eun-hye that greets visitors at the entrance. A photo of the cast is also prominently displayed at the counter. In addition, signatures of the cast are displayed on the walls. Set props are all over the place. 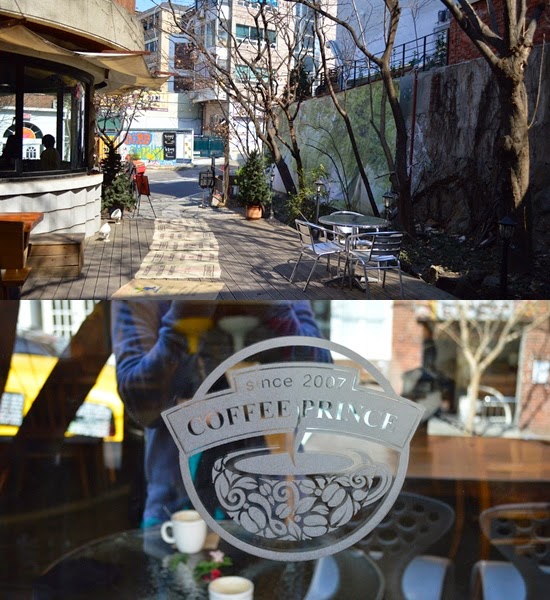 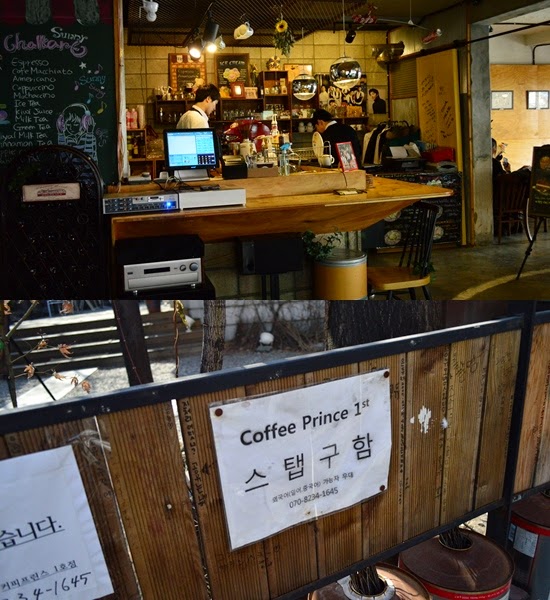 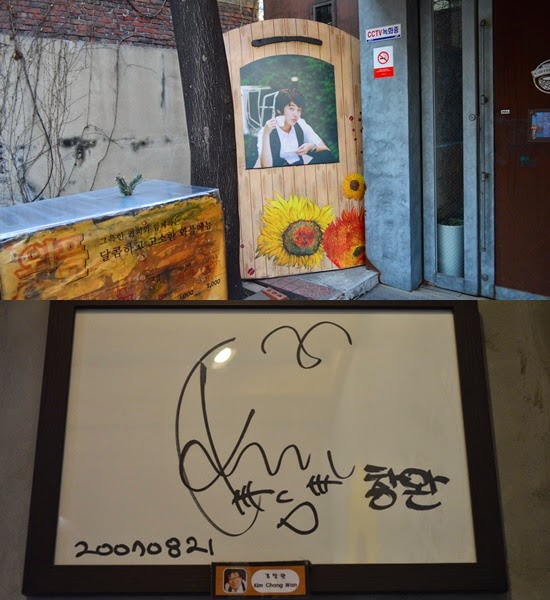 We saw the painting created by Han Yoo-Joo, a show character played by actress Chae Jung-an.
Aside from this location, sites for Korean dramas there are other sites that are now big tourism draws.
A 2011 hallyu survey by the Korea Tourism Organization (KTO) showed that K-pop artists and Korean TV drama sites were the top favorites of respondents from 102 countries.
Of the total 12,085 respondents, 53.3 percent, or 6,441 people, chose K-pop while 33.2 percent, or 4,012 respondents, chose Korean dramas.
A total of 749 people, or 6.2 percent, chose Korean films while the remaining 7.1 percent, or 858 respondents, chose others that included Korean TV shows, Korean food and shopping. (Photos by Jonathan Hicap)


Link to my original article on Manila Bulletin online:
http://www.mb.com.ph/cafe-set-of-korean-drama-still-draws-fans-2/

To contact the author, send email to sangchusan(at)gmail.com
at 1:33 PM