Lee Min Ho is back 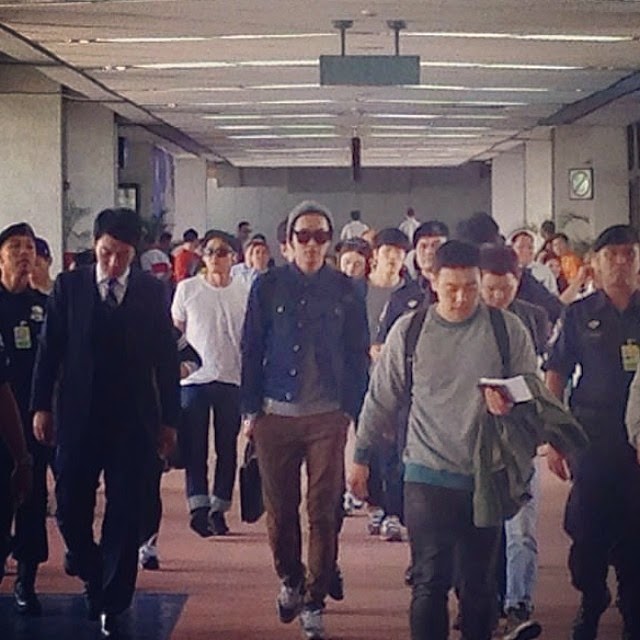 He is to appear in an event for clothing brand Bench at the Smart Araneta Coliseum at 7 p.m. tonight.
“Lee Min Ho is finally here! Who’s down for some LMH fever this Friday afternoon? See you all,” announced BENCH on Twitter.
This is Lee Min Ho’s third visit to the Philippines. The first was in November 2012 and the second was in July last year for his “My Everything – World Tour 2013.”
The actor starred last year in the drama “The Heirs” together with Park Shin Hye and Kim Woo Bin.
He will be doing the film “Gangnam Blues” with Korean star Kim Rae Won in April.
“We’ve been getting numerous offers from production companies for Lee Min Ho’s overseas tour, but since he starts filming ‘Gangnam Blues’ in April, once he finishes the Yokohama concert in March, he will be pushing all other performances to a later date in order to focus on filming,” a representative from the actor’s agency was quoted as saying to ENewsWorld.
Link to my original article on Manila Bulletin online:

To contact the author, send email to sangchusan(at)gmail.com
at 1:16 PM