Spreadin' the Korean Wave: JYJ to hold concert in Thailand in April

Thai fans, get ready for JYJ.

Thai company 411 Entertainment has announced that popular K-pop trio JYJ, composed of Xiah Junsu, Micky Yoochun and Youngwoong Jaejoong, will be holding a two-day concert in Bangkok, Thailand in April. 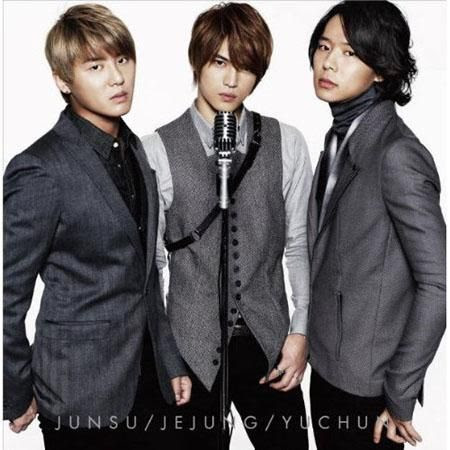 Fans will surely scramble to get tickets to the JYJ concert. Fans in the Philippines have signed a petition last year to ask JYJ to go to Manila for a concert and I hope that it will be granted.

JYJ's popularity is exploding and the concert is a must-see for all K-pop fans.