MANILA, Philippines – Filipino fans belonging to Cassiopeia Philippines will celebrate the career and music of boy bands TVXQ/JYJ with the holding of their ninth gathering dubbed as “9G: The Red Room Exhibit.”
The event will be held on Feb. 25, from 12 noon to 10PM, at the Top Shelf of Fully Booked at Bonifacio High Street in Taguig City.
Cassiopeia Philippines, which was named as the 2011 Fanclub of the Year at the 3rd Philippine K-pop Awards last Dec. 30, has been in existence since 2006 to support and promote TVXQ and JYJ. 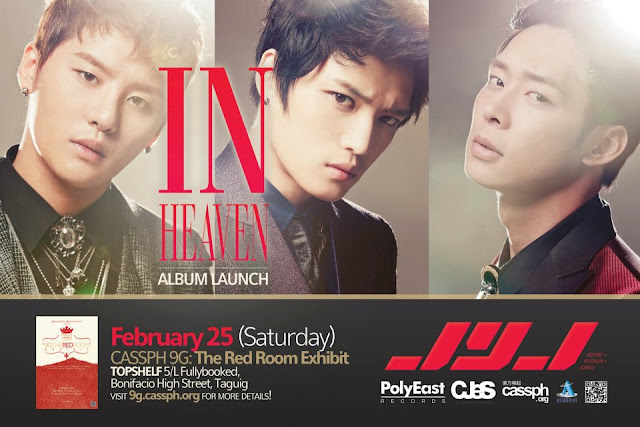 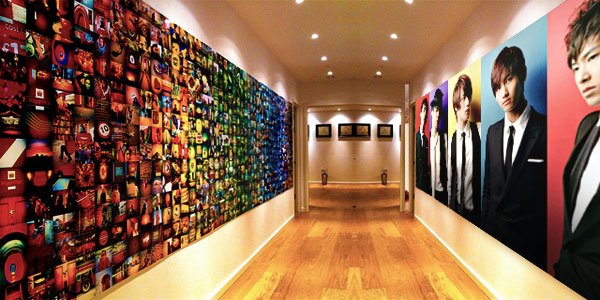 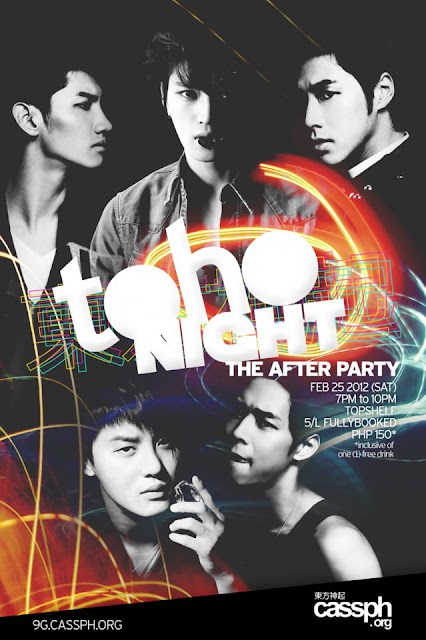 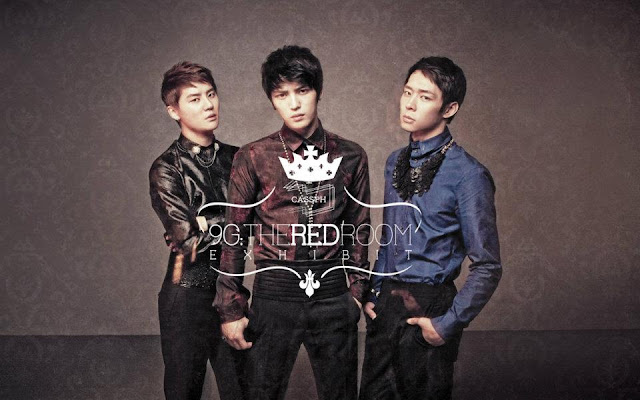 The “9G: The Red Room Exhibit” promises to be a fun-filled event.
JYJ’s “In Heaven” album will be launched in the Philippines on that day from 12 noon to 6PM. Fans who purchase the original black version of the album will get an exclusive JYJ t-shirt and other gifts.
Cassiopeia Philippines will also hold a DB5K Multimedia Exhibit to celebrate the career of TVXQ/JYJ.
“Discover how TVXQ’s massive career spanning 8 years changed the landscape of the Korean and Japanese music industry, resulting in the Hallyu Wave the world in experiencing today,” the fan club said.
At the Library section, fans get to see “over 50 rare TVXQ/JYJ photobooks, storybooks and magazines available for browsing!”
On the other hand, “the Photocorner is a miniature extension outside the gallery where you can strike a pose with your favorite member in a comfy outdoor set-up.”
There will also be a Tohocafe that will offer desserts and drinks.
Cassiopeia Philippines will also hold a private film showing of TVXQ’s best performances at a private movie theater. The film showing will be held five times on Feb. 25.
The “9G: The Red Room Exhibit” will culminate with the “Tohonight: The After Party” that will be held from 7PM to 10PM.
“The 9G experience culminates in a blend of sights and sounds as we dance the night away to TVXQ and JYJ‟s best hits! Party ‘til you drop or chill at the lounge and revel in the beautiful nightscape atop the city’s premiere lifestyle hub,” Cassiopeia said.