By JONATHAN M. HICAP, MANILA BULLETIN
MANILA, Philippines – K-pop artist Jay Park’s first studio album is a smash hit, zooming to the No. 1 position on iTunes charts in the US, Canada and Australia, and topping real-time charts in South Korea on the first day of its release. 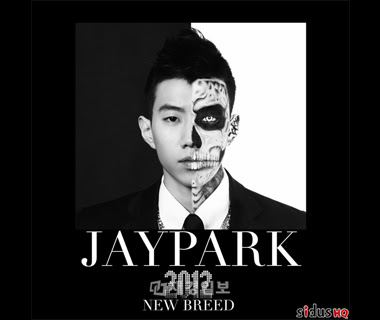 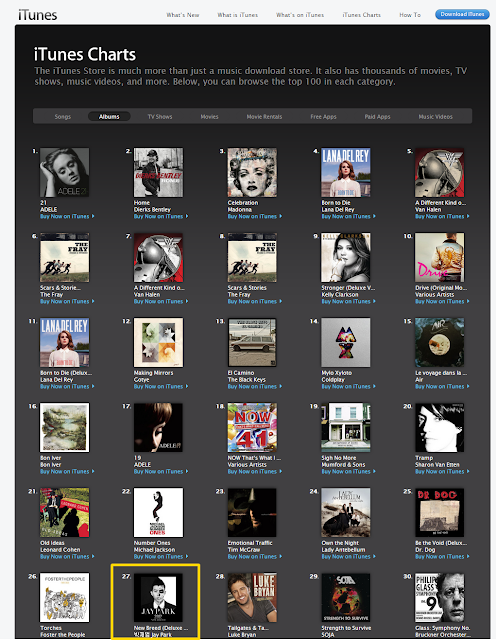 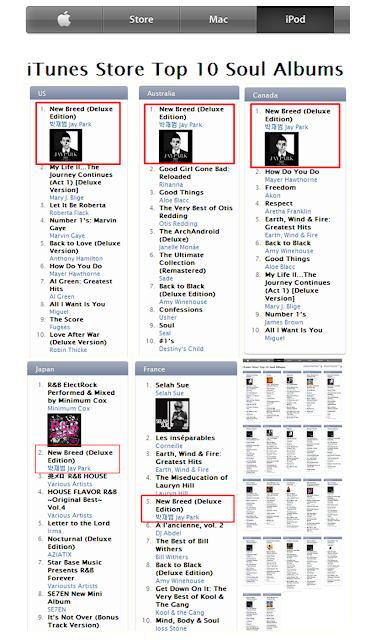 Jay Park released his “New Breed” album on Feb. 7 on iTunes and in South Korea and it quickly rose up the charts.
“New Breed” copped the No. 1 position on iTunes R&B/Soul Albums charts in the US, Canada and Australia, No. 2 in Japan and No. 5 in France.
Overall, it grabbed the 27th spot on the iTunes Top 100 Albums chart.
Jay Park thanked all his supporters upon learning that the album became No. 1.
“Damn  #1 on US iTunes already?? Thanks for the love yall glad to see ppl still enjoy good music!!” he posted on Twitter.
“New Breed” was the album that Jay Park told Bulletin Entertainment that he was going to release in an interview conducted last October when he was in the Philippines for the MTV EXIT concert.
The album contains 15 songs including the title track “Know Your Name (Feat. Dok2),” “Girlfriend,” “Star,” “Come on Over,” “AOM & 1llionaire (Feat. The Quiett, Dok2)” and “I Got Your Back.” Three Dok2 (real name Lee Joong Kyoung) is a Korean rapper and producer who is also part Filipino.
In making the album, Jay Park worked with artists Tiger JK and his wife Tasha, Bizzy, The Quiett, Dok2, Dynamic Duo, Jeon Goon, Filipino-American Cha Cha Malone and Da Beat Freakz
The music video for “Know Your Name (Feat. Dok2),” a song written by Jay Park, was released last Feb. 5.
The choreography was done by Filipino-Americans Andrew Baterina and Jackie Lautchang of Houston-based Soreal Cru and Hawooshin of Prepix. Another Filipino-American, Daniel Jerome Obispo, also appears in the music video.
The “New Breed” physical album will be released on Feb. 10.
Original article: http://mb.com.ph/articles/350680/jay-parks-new-breed-album-cops-no-1-charts
at 12:20 PM