By JONATHAN HICAP, Manila Bulletin
SEOUL, South Korea – Every night, hundreds of visitors at the famous Lotte World theme park in Seoul gather at the Garden Stage to watch an all-Filipino band perform and sing Korean and English songs. 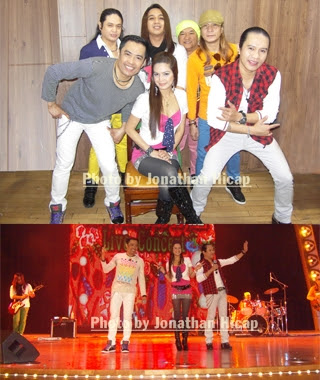