By JONATHAN M. HICAP, MANILA BULLETIN
MANILA, Philippines – Korean girl group 2NE1 left Manila for Seoul  on Feb. 5, bringing with them lots of fun memories from their vacation and photoshoot in Manila and Albay in the Bicol region. 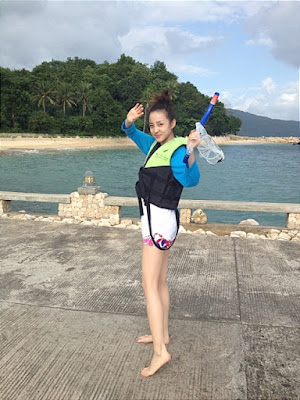 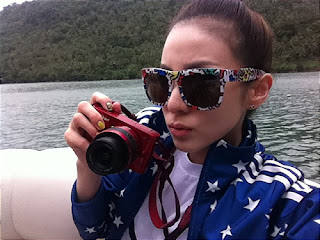 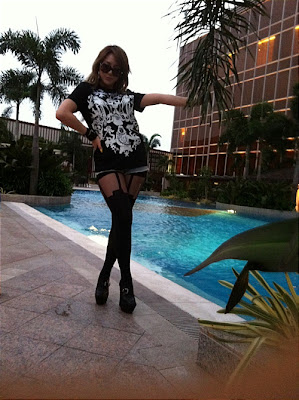 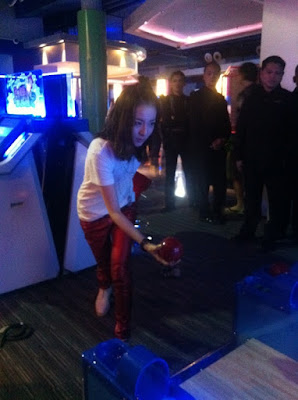 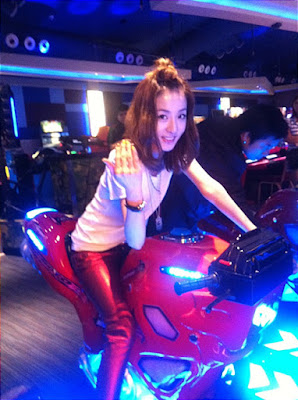 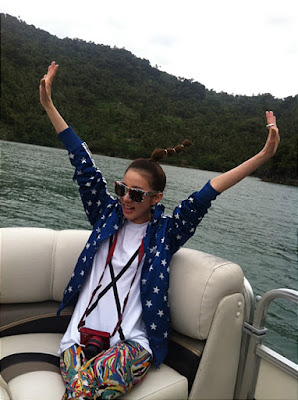 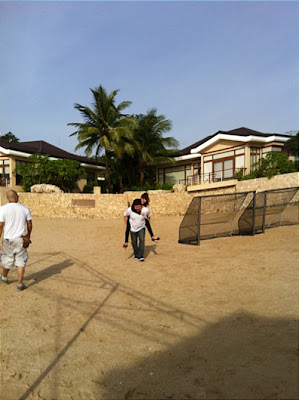 “Maraming salamat sa inyong lahat. Mahal ko kayo (Thank you very much. I love you all),” Sandara Park posted on her me2day account to bid goodbye to 2NE1 fans in the Philippines.

“After a short trip to the Philippines for 4 nights and 5 days, we’re going back to Korea,” she said, adding she was amazed that despite that their trip to the Philippines was private, many fans knew about it.
The girls—Sandara Park, CL, Park Bom, Minzy—arrived in the Philippines last Feb. 1. Reports have it that they were in the country to have a shoot for a photo-essay book.
From Manila, 2NE1 flew to Legazpi, Albay for the photoshoot.
Sandara kept 2NE1 fans updated by posting photos of their adventures.
In Albay, 2NE1 hit the beach and visited different places for the shoot including the Sto. Domingo Church.
Fans were grateful to 2NE1 members especially Sandara for signing autographs and having their pictures taken with them.
On Sunday, after arriving in Manila from Legaspi City, Sandara Park visited ABS-CBN, her former studio. She was an ABS-CBN talent when she was still active as an actress in the Philippines.
At ABS-CBN, she met her mentor Johnny Manahan, Luis Manzano, Kim Chiu and Joross Gamboa.
2NE1 is set to release their first Japanese album on March 28, according to Japan’s Oricon chart website. The album will also contain a DVD.
The girls and Big Bang will also perform at Japan’s Springroove Festival n March 31.
Original article: http://mb.com.ph/articles/350494/sandara-park-maraming-salamat-sa-inyong-lahat
at 12:11 PM