By JONATHAN HICAP, Manila Bulletin
YG Entertainment has postponed the release of 2NE1′s second studio album “Crush” to coincide with the birthday of group member CL on Feb. 26.
“We have urgently postponed 2NE1′s 2nd album release date from the original schedule of 12am on February 24th to 12am on February 26th. The offline album will be released on March 7th as planned,” YG Entertainment founder Yang Hyun Suk said. 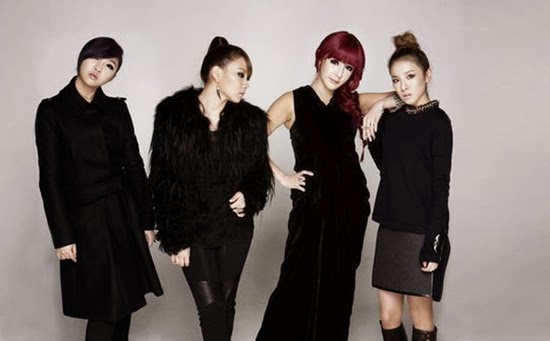 He explained, “The reason for the urgent change of date is to release the album on a more special day instead, as CL’s birthday falls on February 26th, especially because whopping three songs composed and written by CL for the first time are included in the 2nd album. I ask for your generosity and understanding for the change.”
The news came as fans were anticipating a battle of sorts between 2NE1 and Girls’ Generation, whose new album was also slated for a Feb. 24 release.
Yang Hyun Suk added that two singles will be highlighted off “Crush,” namely “Come Back Home” and “Gotta Be You.”
He describes “Come Back Home” as “filled with melody and lyrics about yearning for the long-gone lover.”
An unplugged version of the song is also included in the release.
“They are greatly different from each other, so we produced two music videos for both songs, which will be released on February 28th simultaneously,” said Yang Hyun Suk.
On the other hand, he described “Gotta Be You,” as a fast-paced song that “leaves an impact through Minzy and Bom’s powerful cry of ‘Gotta Be You.’”
Apart from the music videos for the the two versions of “Come Back Home,” there will also be separate videos for “Gotta Be You” and “Happy,” which was filmed in the US.
Link to my original article on Manila Bulletin online:
http://www.mb.com.ph/2ne1s-new-album-release-postponed/

To contact the author, send email to sangchusan(at)gmail.com
at 12:23 AM