Top K-pop act Girls’ Generation will be making their much-awaited comeback this month with a new mini-album. 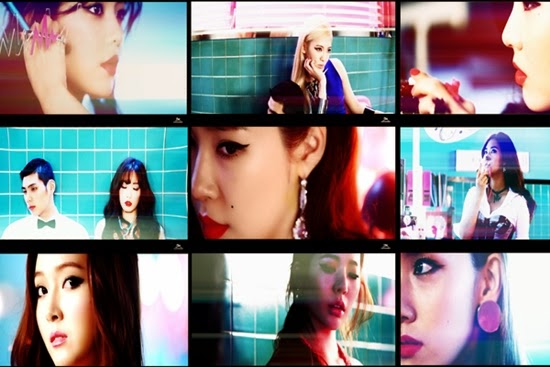 Girls’ Generation will release their fourth mini-album “Mr.Mr.” on February 24, according to SM Entertainment.
The girls released their last album “I Got A Boy” in January last year.
The title track of the new album, “Mr.Mr.,” will be pre-released on February 19 on Melon, Naver, Genie and other music platforms.
The girls released a teaser of their music video for “Mr.Mr.” on YouTube on Feb. 10 showing their mysterious looks.
Last year, Girls’ Generation won the Video of the Year for “I Got A Boy” at the inaugural YouTube Music Awards held in New York.

Link to my original article on Manila Bulletin online:
http://www.mb.com.ph/girls-generation-set-for-comeback-with-new-album/

To contact the author, send email to sangchusan(at)gmail.com
at 11:56 PM