By JONATHAN M. HICAP, Manila Bulletin
MANILA, Philippines - Big Bang member Daesung has been found by the Korean police to have caused the death of a motorcyclist during a traffic accident last May 31.
The Seoul Yeong Deung Po police held at briefing Friday morning and announced the results of its investigation and autopsy by the National Forensic Service. 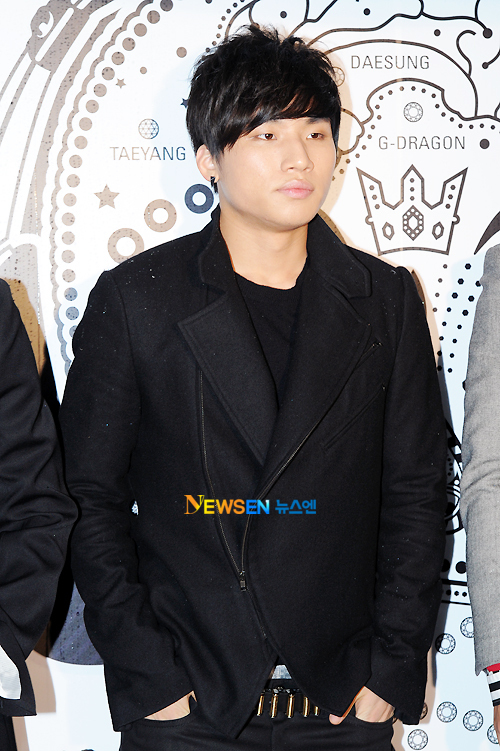 Last May 31, Daesung was driving his Audi car along Yanghwa Bridge in Yeong Deung Po, Seoul when he ran over the motorcyclist (identified as Hyun) who was lying on the road after his motorcycle hit a lamppost.
After this, Daesung’s car crashed onto a parked taxi, who stopped to check on the motorcyclist.
According to the police, Daesung caused Hyun’s death given the two-minute interval between the motorcyclist hitting the lamppost and Daesung’s car running over him. Police said it was likely that Hyun didn't die when he hit the lamppost but rather because of Daesung's car.
Based on the investigation, the police said the victim was driving home along the bridge when he hit the lamppost at 1:27 a.m. and fell down. He suffered injuries in the neck and head. The police also said the victim had a blood alcohol content of 0.186 percent.
Two minutes later, a taxi who saw the victim stopped to check on his condition.
Daesung, who didn’t see the victim, ran over him. It was found that Daesung was driving at about 70 to 80 km per hour, beyond the bridge speed limit of 60 km per hour. It was said that Daesung’s car even dragged the victim to about 22.8 meters. The motorcyclist died from multiple injuries.
After the accident, Daesung didn’t leave the crime scene and went with the police to give his side.
The police announced that Daesung will be charged without detention but they did not say what charges will be filed against the singer.  He may face imprisonment of up to five years and a fine of up to 20 million won (about P803,000).
With the tragic news, fans of Big Bang are in mourning. This development will also likely affect the activities of Big Bang.
Original article: http://mb.com.ph/articles/324059/korean-police-daesung-killed-motorcyclist