By JONATHAN HICAP, Manila Bulletin
A decade after it made history by becoming one of the highest Korean dramas of all time, “Jewel in the Palace,” or “Dae Jang Geum,” is still popular today in many countries. 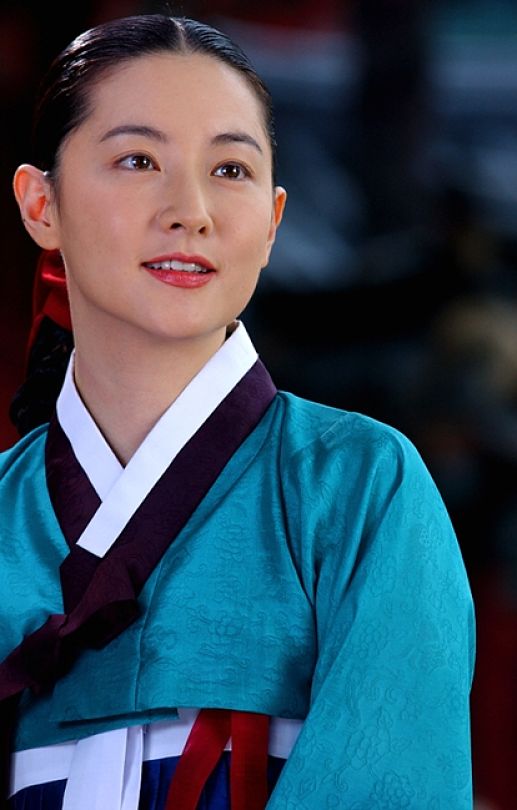 The drama is about Seo Jang Geum, a cook in the Korean royal palace who becomes the king’s personal physician.
It premiered in South Korea on Sept. 15, 2003 and went on to become a TV hit. It garnered an average rating of 47.8 percent and reached an all-time high rating of 55.5 percent, according to TnMS Korea, and 60.8 percent, based on Nielsen Media Research Korea.
Popular actress Lee Young-ae, who played Jang Geum in the drama, said she felt honored to star in the drama.
“‘Jewel in the Palace’ was a great honor for me. I think it was loved so much because every element was perfect, and it carried a universal message of hope,” the 42-year-old Korean star told Chosun Ilbo.
After the success of the drama in Korea, “Jewel in the Palace” was exported and broadcast in at least 60 countries. In the Philippines, “Jewel in the Palace” also topped the ratings.
“Jewel in the Palace” popularized the Korean Wave and made Lee Young-ae one of the most popular Korean stars.
Its filming locations in South Korea continues to attract tourists.
Korean TV station MBC opened the Daejanggeum Theme Park in Yangjoo Culture Valley in Gyeonggi Province in 2005 where most of the scenes in the drama were filmed. The theme park was closed down in 2011.
Lee Young-ae said she didn’t get enough sleep during the shooting of the drama.
“It was really cold and I didn’t get much sleep. It was so difficult to memorize all the lines under these circumstances. What was good though was that we probably went everywhere in this country. I still have vivid memories of the people welcoming us everywhere we went.”
The “Jewel in the Palace” also showcased Korean cuisine and Lee Young-ae revealed she learned a lot about making Korean food.
“I even got a certificate from the Institute of Korean Royal Cuisine, before shooting started. I did the cooking scenes by myself in the early stages, but after I was rushed to emergency when I cut myself, we had to use a stand-in. But I learned a lot about making Korean food, so I sometimes cook royal cuisine like Sinseollo (a dish of meat and vegetables) at home. I got really good training in cutting and using knives thanks to the drama,” she said.
The drama made Lee Young-ae a household name that even Nobel prize winner Aung San Suu Kyi said she enjoyed watching “Jewel in the Palace.”
“She said she enjoyed the show very much. I could feel the popularity of the drama whenever I went abroad. Even now, when I go for a walk with my husband to Itaewon, foreign tourists recognize me. Now that I’m married and a mother, I’ve become more laid-back and I’m sorry that I wasn’t nicer to foreign fans when I was at the peak of my career,” the actress said.
“Jewel in the Palace” was Lee Young-ae’s last drama. Her last project was the film “Sympathy for Lady Vengeance” in 2005.
In 2009, she got married and gave birth to twins in 2011.
She said she had no private life before she got married.
“I had almost no private life in my 20s and 30s because I was so focused on my work, so I got married late (in 2008). I’ve been busy being married and becoming a mother, and I really wanted to spend time with my family. I couldn’t do anything else really, because I was so happy looking at my 30-month-old twins,” she said.
Lee Young-ae added that she will resume her career if a good project is offered to her.
“I’d be happy to get in front of camera any time if a good film or TV project comes up. I thought perhaps it would be fun making an indie film about my life in the countryside,” she said.

Link to my original article on Manila Bulletin online: http://www.mb.com.ph/jewel-in-the-palace-marks-10th-anniversary/


Don't miss any updates. Subscribe to this blog, add me to your Google+ circle or click the Google Friend Connect on the sidebar
at 11:46 AM